Giuseppe claims he didn't want to get involved, but this tell-seven-things-about-you game is as fun as it is useless. The rules: 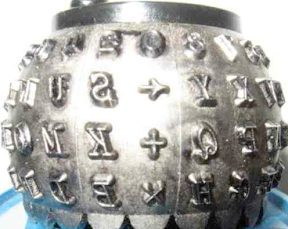 So, here come seven completely useless facts about myself: