MySQLers share many activities that they take part in during the course of a year. One of them is flying. Another is running. Running is considerably more pleasurable than flying. Case in point: There is a MySQL Runners Club, but no MySQL Frequent Flyer club -- although the latter would count a huge number of us working with MySQL at Sun as potential members.

The Dopplr Raumzeitgeist shows where I was 2008

I think I am a fairly eager runner, and a fairly frequent flyer. Thanks to Dopplr (a traveller's social website that I evaluated last year), I know that I've travelled 283 659 km since the first trip I've entered into Dopplr (which was early January 2008). If I assume that I've flown ten thousand kilometres this year (from Mauritius to Munich), that leaves 273649 km for 2008. Sadly, this means my flying distance outnumbers my 1382 running kilometres 2008 by a factor of nearly 200 to 1.

Luckily, the ratio for time spent midair to time spent running isn't as disadvantageous. Assuming an average flight speed of 850 km/h (and assuming that all my travels were by airplane, although some were by train, bus, ship or by car), I spent 321 h in the air. That is 13 days, and just a factor of 2.6 times longer than the 123 hours spent running. 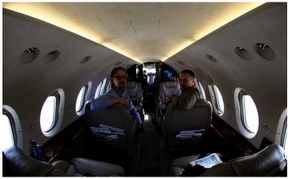 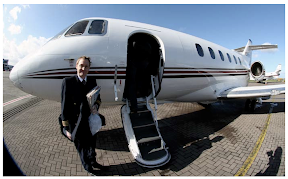 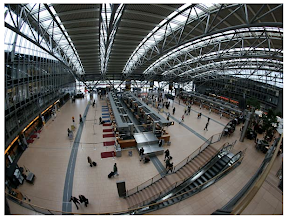 Still, I can't say I'm proud of my carbon footprint, and even if I know I spent a lot of time travelling, it still puzzles me that I've managed to spend a whopping 13 days in the air. To that, one can add several days of involuntary participation in the Security Theatre shows and doing other pointless queuing and waiting.

Finally, a big Thank You to my fellow runners at Sun. Running can be a great social event, and you made the difference! I ran 6 times with Dave Douglas (in Menlo Park, Kista, Sweden, at the Red Square in Moscow, in Kiev, Ukraine, in Santa Cruz and close to my country house in Nagu, Finland), 5 times each with Zack Urlocker and Patrik Backman, and twice with Larry Stefonic.