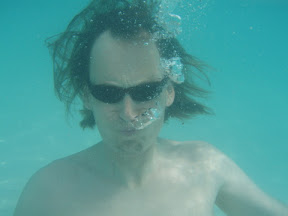 I spent the last two weeks offline in the Indian Ocean (not all the time as literally as in the picture on the left, though). This triggered a bit of long term thinking and observations, some of which I've already published my ten New Year Resolutions in Swedish, in German and in English, respectively. Some of these are purely private, many are inspired by work at MySQL and Sun.

I won't spam Planet MySQL with all of the resolutions, but here's an excerpt to tease you into reading the actual blog entry:

On the Irrationality of the Human Mind

Human beings are irrational. People in general behave illogically, sometimes directly against their own self interest. I am no exception. Using glimpses of logical thinking to indoctrinate myself, I assert that I can change my behaviour to alleviate the consequences of my irrationality and sometimes even turn it into an asset. And this self indoctrination I have concentrated into my New Year Resolutions 2009. 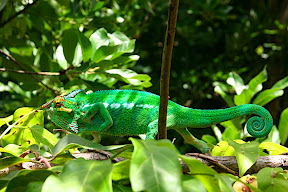 I also had time for more mundane observations, particularly of animals (chamaeleons, boas, centipedes, lemurs) on Madagascar. Some of my most superficial reflections, I documented in my blog evaluation of a book on the iPod touch (a gadget brought by Father Christmas to my son).

Tomorrow, it's back to work! 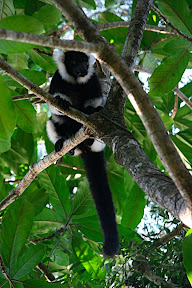